Created from the finest golden bronze, the magnificent limited-edition Israel Independence Coin was minted in honor of Israel’s 70th year of independence. 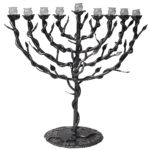 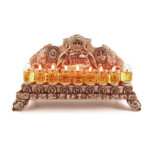 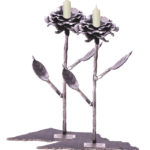 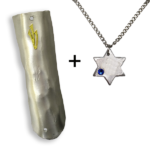 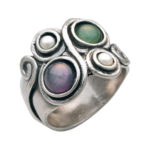 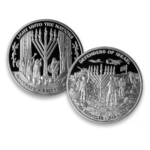 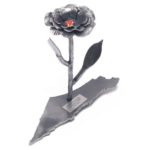 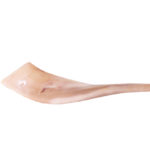